Manganese supports bone health and plays a role in joint health. Manganese-containing enzymes are needed for healthy cartilage production. Manganese also nourishes nerves and works with Super Oxide Dismutase (SOD) to function as an antioxidant in cells. This formulation provides a patented form of chelated manganese.

Suggested use: As a dietary supplement for adults, take one (1) tablet daily, preferably with a meal or as directed by a healthcare practitioner.

Solgar® Chelated Manganese Tablets contains Manganese in bisglycinate, a chelated easy to absorb form. Manganese is an essential nutrient that plays a role in several chemical processes in the human body, including getting energy from food for an optimal metabolism, protecting cells from oxidative stress caused by free radical damage and supporting healthy bones.

Manganese is naturally present in certain foods, such as sprouted grains, legumes or beans, nuts and seeds. Due to its importance in many vital functions and it being a cofactor in many enzyme systems, making sure that you nourish your body with plenty of this mineral is advisable. In case your diet does not consist of (much) manganese rich foods, using a supplement is a good idea to top up.

Solgar® Chelated Manganese Tablets are created in chelated form, a form that delivers minerals with the highest absorption and utilisation rates because the chelate takes the minerals directly into the cells.

There are no reviews yet. 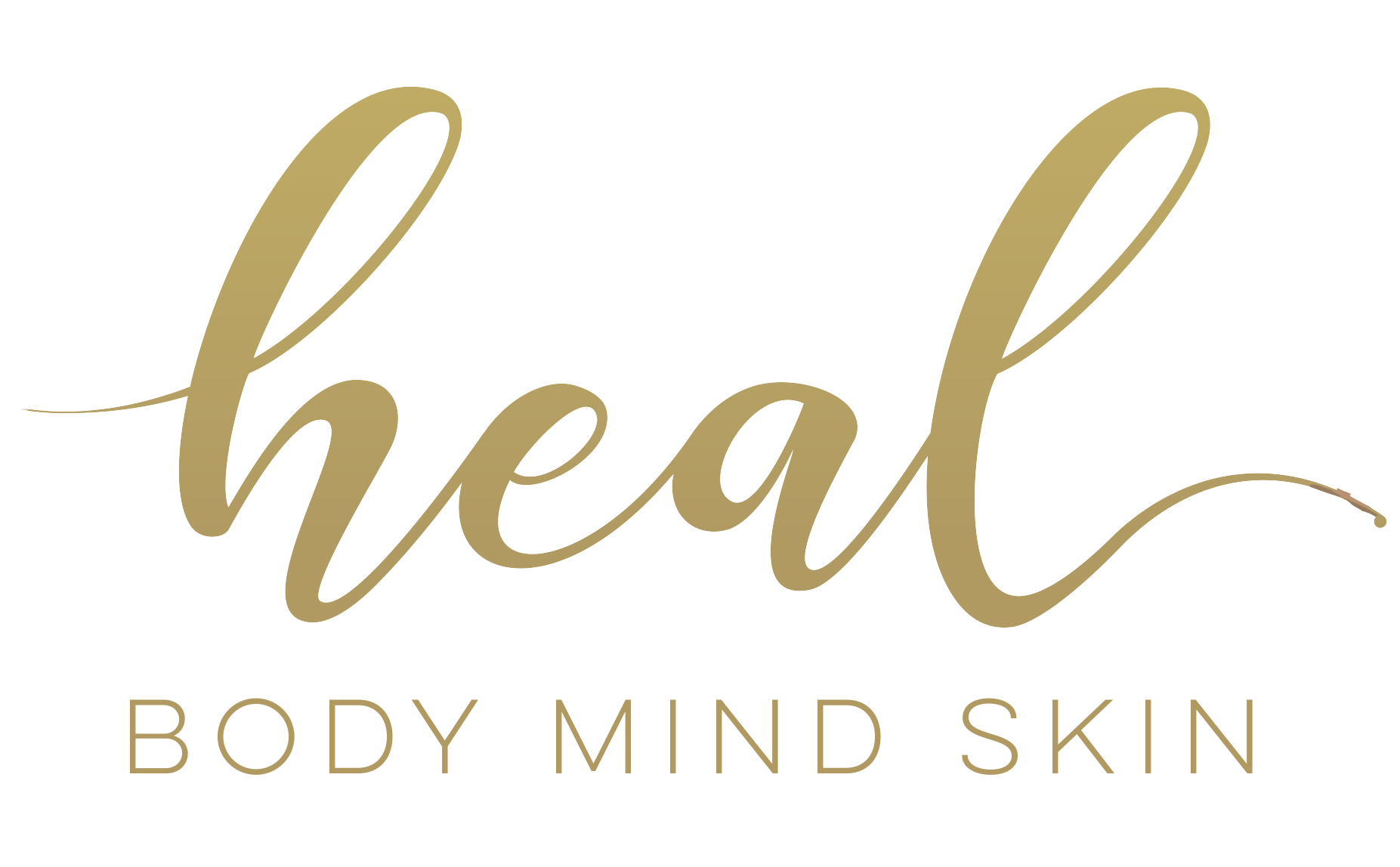 Your Health Warehouse in Namibia